In today’s world international migration is not just about number of people migrating between countries because of economic, political or social factors. It is a reality for millions of people who in search of better futures are changing their countries.

Data by United Nation studies show that there are about 244 million migrants living in different parts of the country mostly living in high Income countries such as United States & Europe of which 47 million are living in US alone.

Studies in the past and of present suggest that people usually people from low-income economies migrate to high income economies in search of better jobs. Though economic factors were major reasons for migration but in contemporary time political disturbances are also leading to large scale migration.

So it is not the question that whether one is migrating for better income or for a better living standards. The question is how we are making a migrated community a sustainable and inclusive community. Even the 2030 Agenda for Sustainable Development recognize the contribution of migrant communities for inclusive and sustainable development which does limit to safeguarding their human rights issues but also largely entails safeguarding their jobs future. Not necessarily in their migrant country but that can also be in their origin country.

Earlier, if look at Indian migration trend such as carpentry, electrician, plumber, construction workers, domestic helpers, nurse etc. were highly migratory skills. Though the trend has still continued to persist but what we now see is the swift to new skills such as IT, Research & Development, Academic Professors etc. which are the high end skills also migrating to other countries.

The question of sustainability becomes important for not only the host country which gives them better working conditions, better salary, friendly work environment etc. It is also important to think of their sustainability when they return back. For e.g. an IT consultant or an Engineer may return back to India after a tenure and it is a great possibility that he or she has to start afresh with look out for job.

A concrete data may not be available but as a HR consultancy GlobalHunt witnesses cases where people with good qualifications and experience have returned back with look-out for better jobs in India which also creates a pool of unemployed population. The situation differs for a both formal and informal sectors where a person with formal skills through a rigorous job search will get a job in a new organization or generally tend to start their own entrepreneur venture. But for an informal worker he will be absorbed back to the informal sector of India and continue work with low wages and unskilled workers.

For such cases there is a need to strengthen Indian industries and job opportunities which can also enroll such caliber. ‘Make in India’ is one such initiative which is meant to strengthen the India industries and retaining Talent in India. But the parent organizations should build robust system of policies that can enroll these people back to the system. Also, formal on-job training to enhance skills has to be widely penetrated in India to bridge the skill gap.

However, we have to look for far-reaching solutions that improve the framework of absorbing these migrants back to our country where we need to strengthen our workforce structure with better job opportunities, better working styles, better work culture and improving skills. 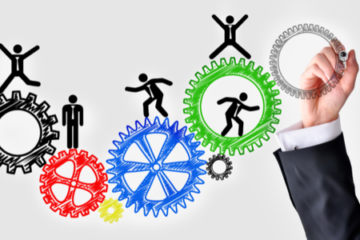 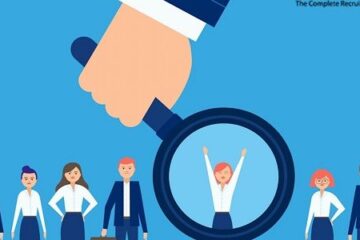 Are You Looking For The Job Trends Through HR Consultancy?

Secure Jobs That Can Never Become Obsolete No matter how much technology affects the overall industry and market, there are certain roles that can’t lose glory. We are talking about jobs of teaching, law professionals, Read more… 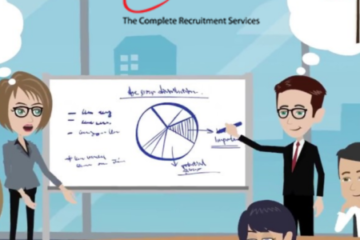