With all these positive scenarios, there are certain sectors which are likely to become the highest employment zones between 2016 and 2020. 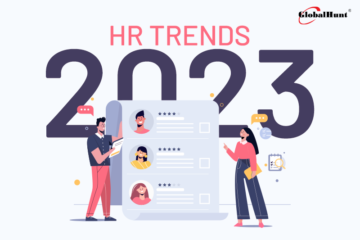 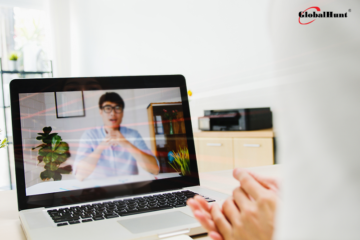